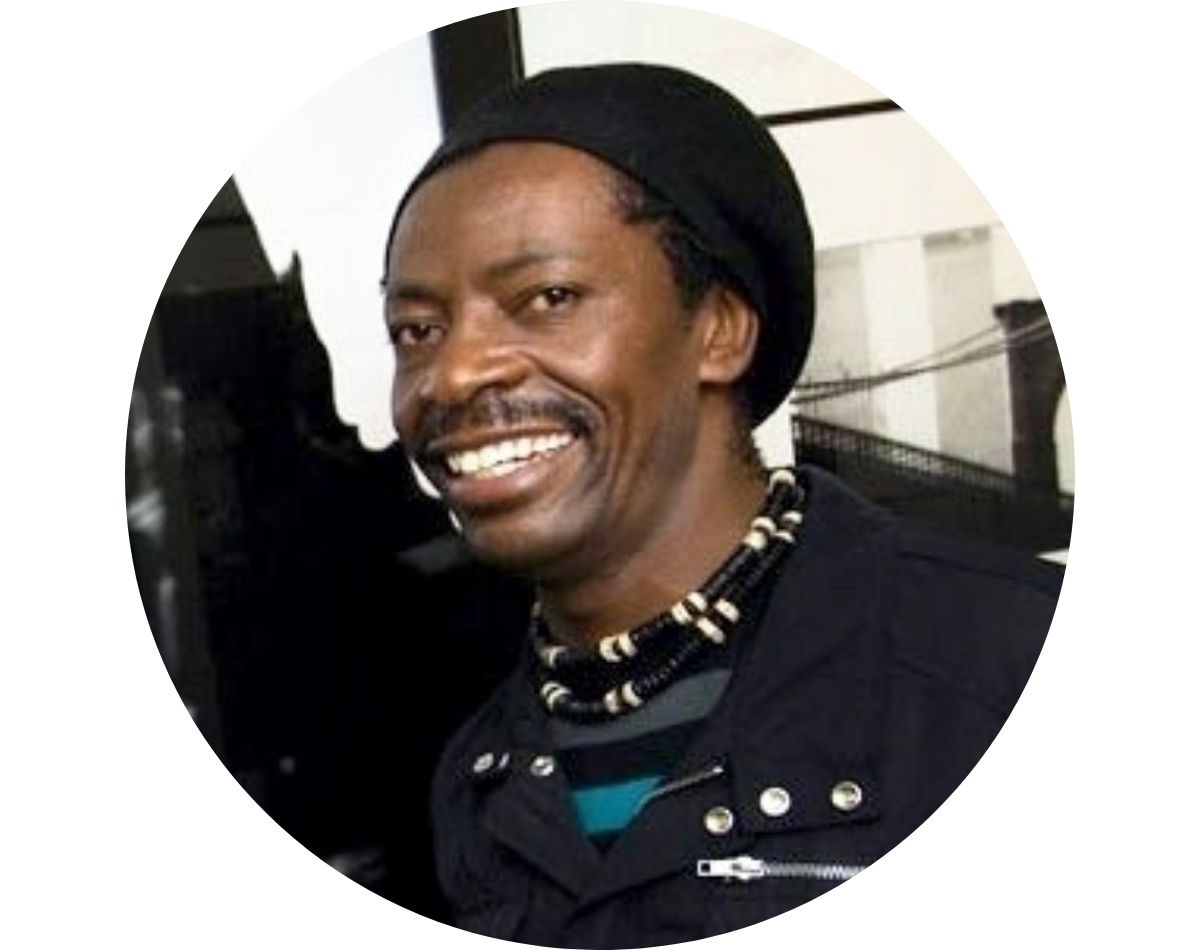 Born in Zimbabwe and worked mainly as an independent curator for the past ten years before joining the National Gallery of Zimbabwe mid-2010 as its Chief Curator of Contemporary Art and also its Deputy Director. Now just been promoted as the Executive Director of the National Gallery of Zimbabwe. Chikukwa is the founding Curator of the Zimbabwe Pavilion curator at the 54th Venice Biennale 2011 and just curated AfterShock: Re-Imagining life after Cyclone Idai 2020. He seats on so many jury committees that include High Line Plinth in New York 2020, DAAD in Germany, Delfina Foundation London UK, Pinchuk Art Prize, and was a jury member for the Dakar Biennale 2018.

He also curated other editions of the Zimbabwe Pavilion from 2013, 2015, 2017, the current 2019 Zimbabwe Pavilion at the 58 th La Biennale di Venezia 2019. Chikukwa was a panel for the Art Basel Hong Kong 2019 and also a jury member for the Dakar Biennale 2018 in Senegal. He has also contributed in a number of Publications that include, a newly published African Art Reframed: Reflections and Dialogue on Museum Culture by University of Illinois Press USA, Mowonero: Insights in Zimbabwean Contemporary Art, Zimbabwe Pavilion Catalogues (Seeing Ourselves 2011, Dudziro 2013, Pixels of Ubuntu/Unhu 2015, Deconstructing Boundaries 2017 and Soko Risina Musoro – A Tale Without a Head 2019) Kaboo Ka Muwala: Migration and Mobility Exhibition 2016 etc. His qualifications and international experience earned this position at the national institution, which he hopes to change the visual arts landscape of Zimbabwe.

Chikukwa was awarded the 2006 – 2007 Chevening Scholar now holds an MA Curating Contemporary Design from Kingston University London. The 2nd Johannesburg Biennale in 1997 provided an impetus to Raphael’s curatorial career after working as a volunteer guide for the Biennale. He later moved to his home country Zimbabwe as a process of relocation to his motherland. Chikukwa is a founding staff member of the PUMA funded Creative Africa Network as an editor and advisor of the project from 2008 – 2009. Recently he was among seven Curators from Africa attending the Tate Modern Symposium “Curating Africa where he presented a paper on his curatorial practice. In 2008, Chikukwa represented Africa at the 2008 Art Basel Miami Conversations in the United States of America. The American Centre Foundation also awarded Raphael a curatorial research grant in 2006 – 2007 and he traveled in West Africa for his curatorial research.

CHALLENGES AND
OPPORTUNITIES
FOR THE AGRIBUSINESS
SECTOR IN ZIMBABWE June 30, 2021